A day of live music in the setting of the best Rock Bar in Burton upon Trent, all to raise money for Macmillan.

7 acts will be performing live, including: 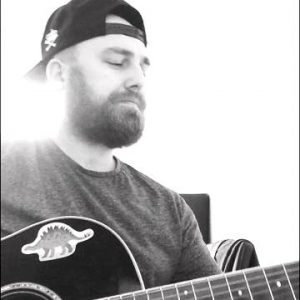 Warren first came to be known to DFM at a singing competition in Swadlincote, The competition was called ‘The Horse Factor’. We met at the local heats, where Warren managed to secure himself a second place in the local final.

Warren is a fantastic Singer and guitar player, and I’m sure you’ll all enjoy the energy he brings to the room.

We also came across Becky at the same singing competition as Warren, Becky took first place and went onto win the Regional Finals, putting her in the UK final. Becky performed her heart out at the final, but unfortunately didn’t win the top prize.

We really look forward to seeing Becky perform again, some songs that you’ll all know and enjoy, and want to sing along to. 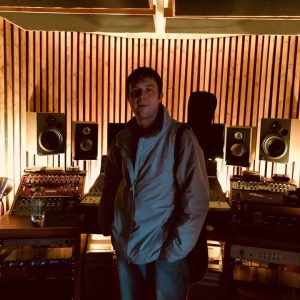 I have many influcenes such as:- U2, R. E. M. Johnny Cash, Paul Simon, James Blunt, Bob Dylan, and many others.

In November 2017 I won the showcase award at the Open Mic UK national competition and now work in recording studios with professional producers.

I have a single out on Amazon – under the name GD, it’s called ‘Thank You’ and there are others in the pipeline.

For this charity event i will playing a range of songs from originals to covers.

Phil Matthews aka The Village 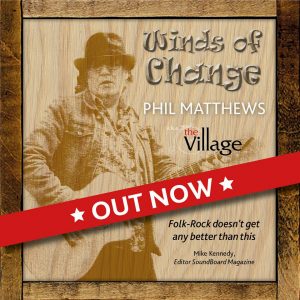 The Village is a magical place for outsiders and oddballs.

Phil has built up a following around the Midlands live circuit winning hearts and minds with his performances.

Phil has written and performed with many bands over the years and the Village is his latest alter ego, with his music played on hundreds of radio stations worldwide and his album tracks streamed and downloaded thousands of times.

On record Phil performs entirely on his own, but live is a different story where alongside his solo shows he is more likely than not to share the stage with Mr Hugh a multi-instrumentalist whose kazoo playing has been known to reduce grown men (and especially women) to tears.

The Rattlesnakes were headliners at our radio station launch party, they are a covers band specialising in Rock & Roll from 1950’s to the present day.

We also do blues songs and throw in the occasional modern day classic for good measure.

We guarantee to get you foot tapping and get people dancing. Snake it ‘till you break it.

Our headlining band were a huge smash when we launched the radio station back in June 2017, we thought it prudent to get them back to help raise as much money as possible for a very worthy cause.

“We are A Million People. Twenty somethings playing music for funsies. Punk, I guess?

Go find out for yourself 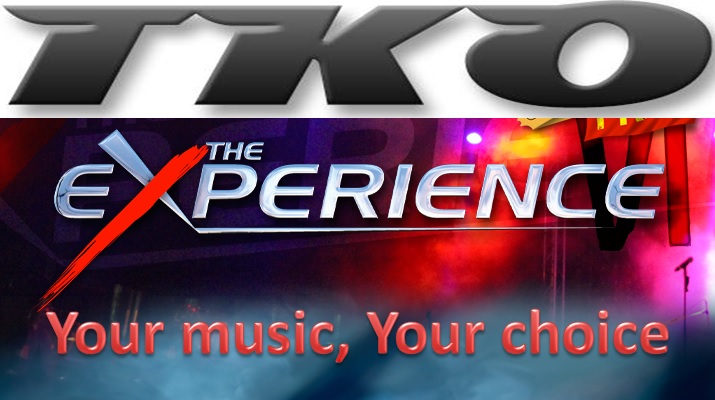 The Total Knock Out Experience