The best in unsigned music 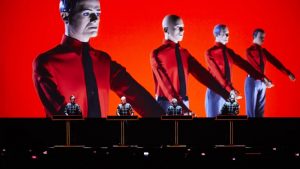 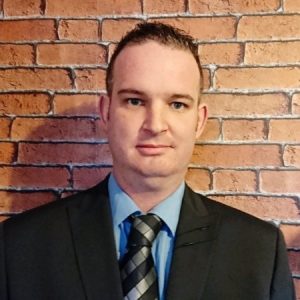 Jonathan Richards (James Johnson) started broadcasting on internet radio on a station called Shout Radio, back in 2014. James quickly climbed the ranks of the station to become the MD within 18 months. Jon had to oversee the day to day running of the station and ensure all volunteers are working well and completing tasks assigned to them.

In February 2017 Jon left Shout radio to start his own internet radio station that was aimed at playing tracks from unsigned artists only. This station was called Unsigned James, this later went on to become the foundation for the current station DFM, with Unsigned James as one of the flagship shows. 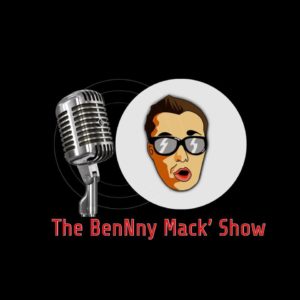 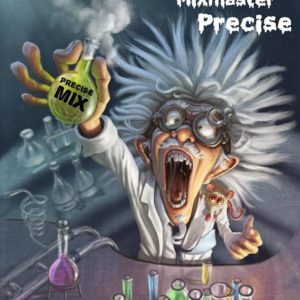 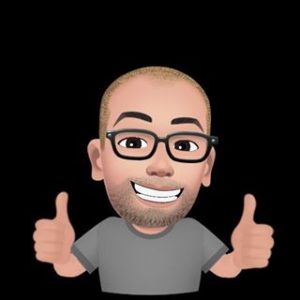