Out of the Woods

Out of the Woods is an entirely independent weekly 2-hour radio program featuring mostly acoustic roots and Americana music. It is produced and hosted by Jon ‘Chip’ Colord from his Concord, New Hampshire studio. The show features some of the best current and classic releases, curated to create an array of moods each week which flow throughout the program.

Out of the Woods crew 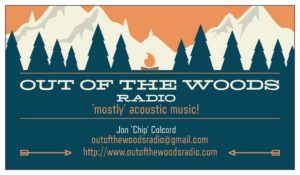 Chip Colcord has been involved with independent radio since 1984, and has hosted numerous programs from alternative rock to traditional folk. Apart from hosting radio shows, he has also been a music reviewer and emcee at various music festivals. Outside of his music obsession, he can be found working as a bibliographer for the largest academic book supplier in the world where he specializes in music, art, and humanities titles.

The Punk and the Princess Radio Show 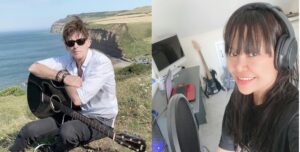 GET READY FOR: THE SONIC GYPSY RADIO SHOW with Mickey Banks. 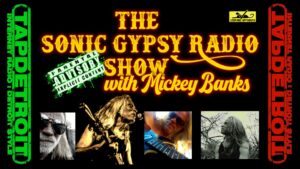 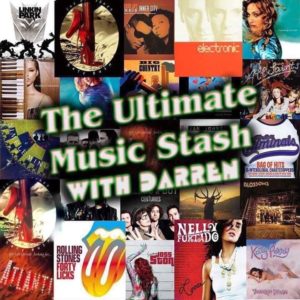